City of lighting Design and Art

The Copenhagen Light Festival is based on a flourishing and competent light art & design environment with strong traditions, providing space for growth and creating activities that increase the enthusiasm for the city’s space. The festival creates and collects light experiences in urban spaces and unconventional places for a large and wide audience – with an eye for upcoming talents and surprises and at an internationally high level.Copenhagen is full of lighting design and art, that you have might not discovered. Copenhagen Light Festival invites you to enjoy each and everyone of it, while you’re out in the city at night time. 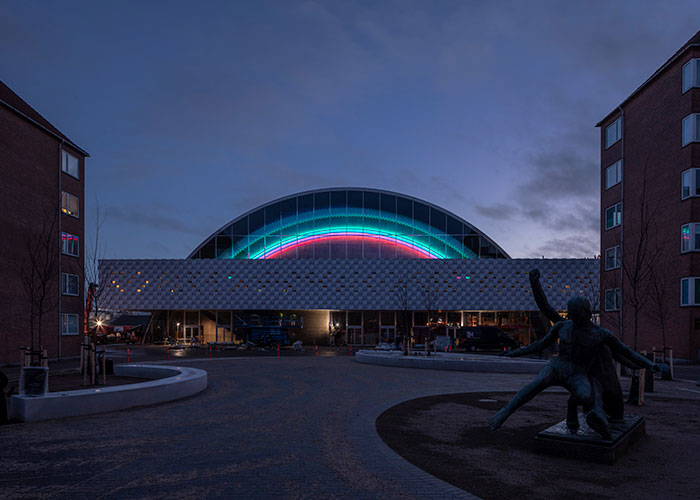 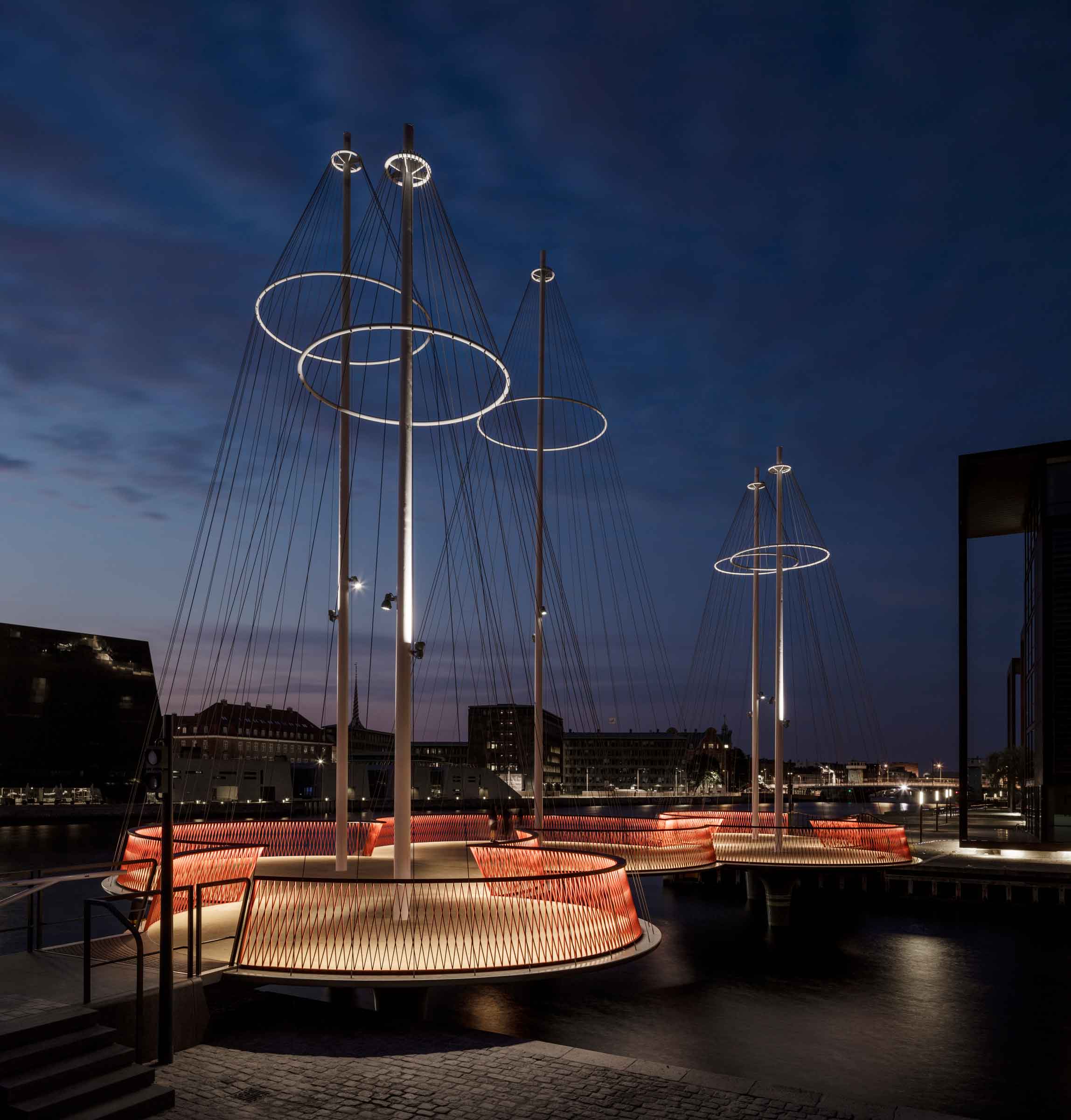 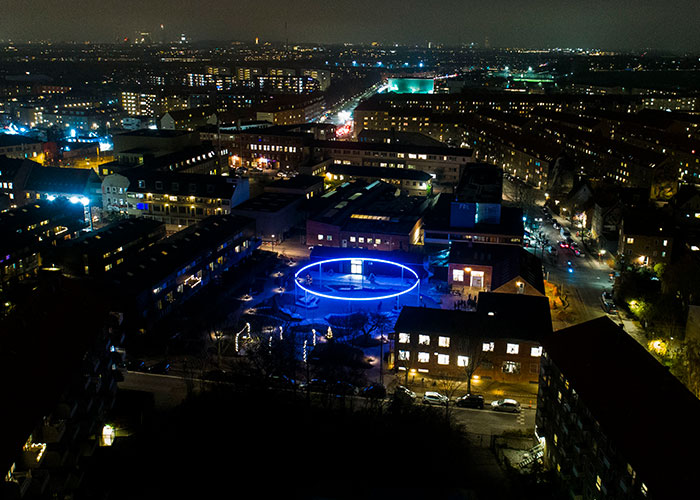 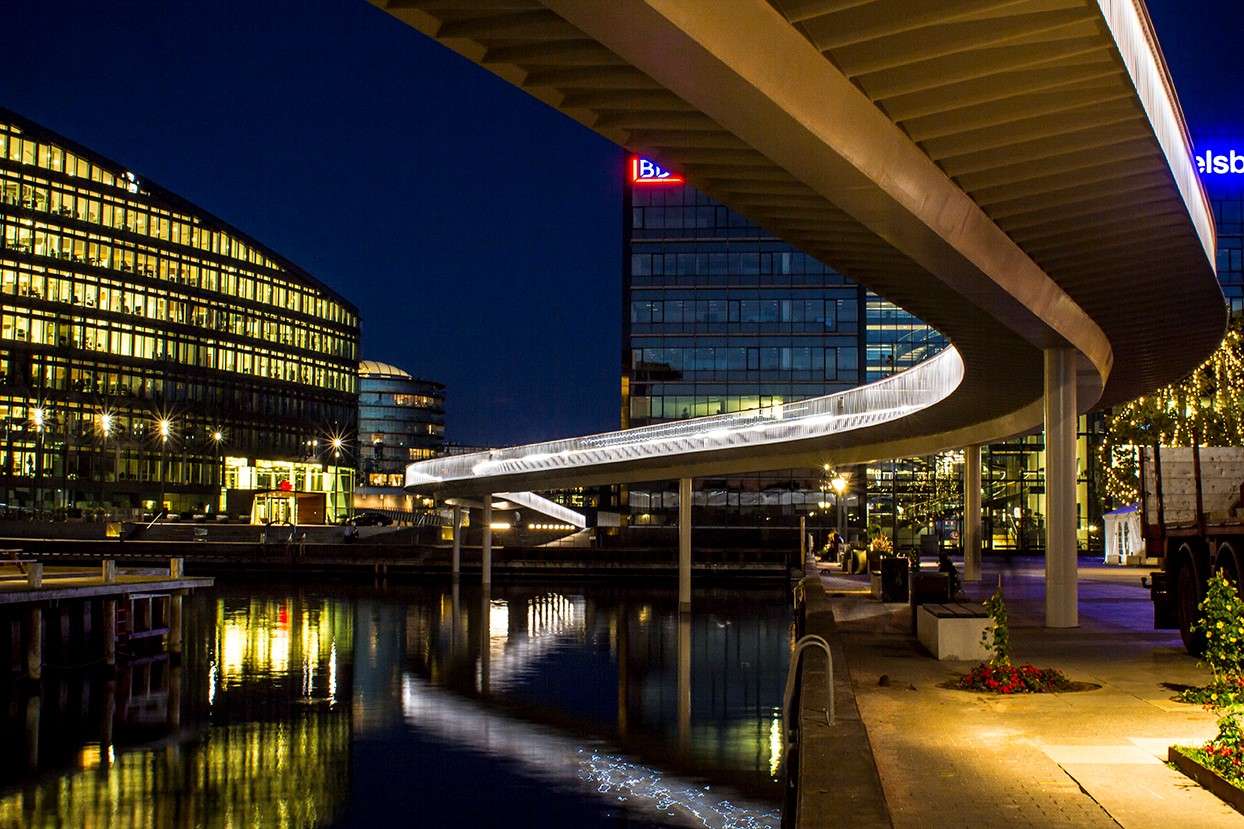 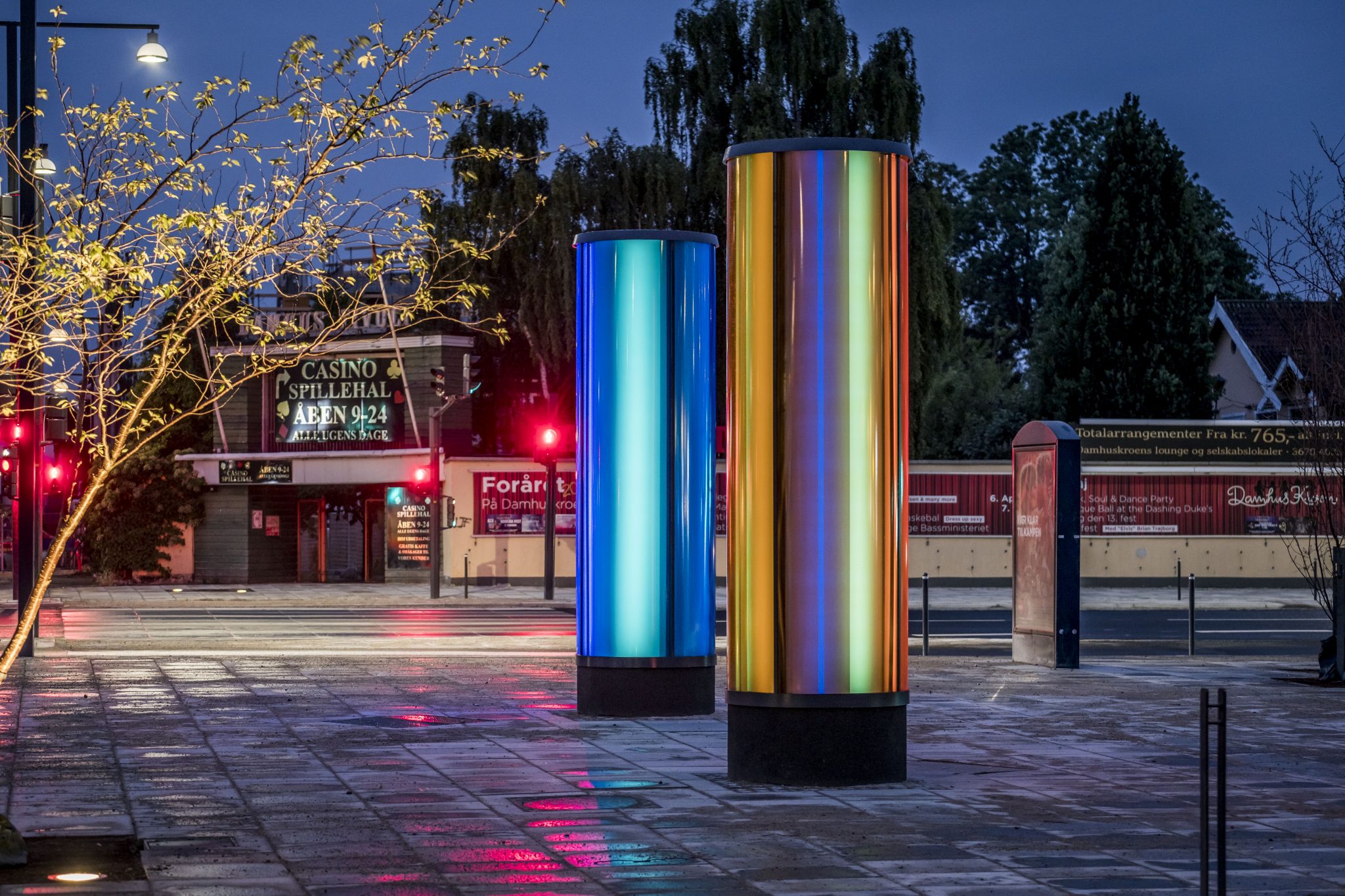 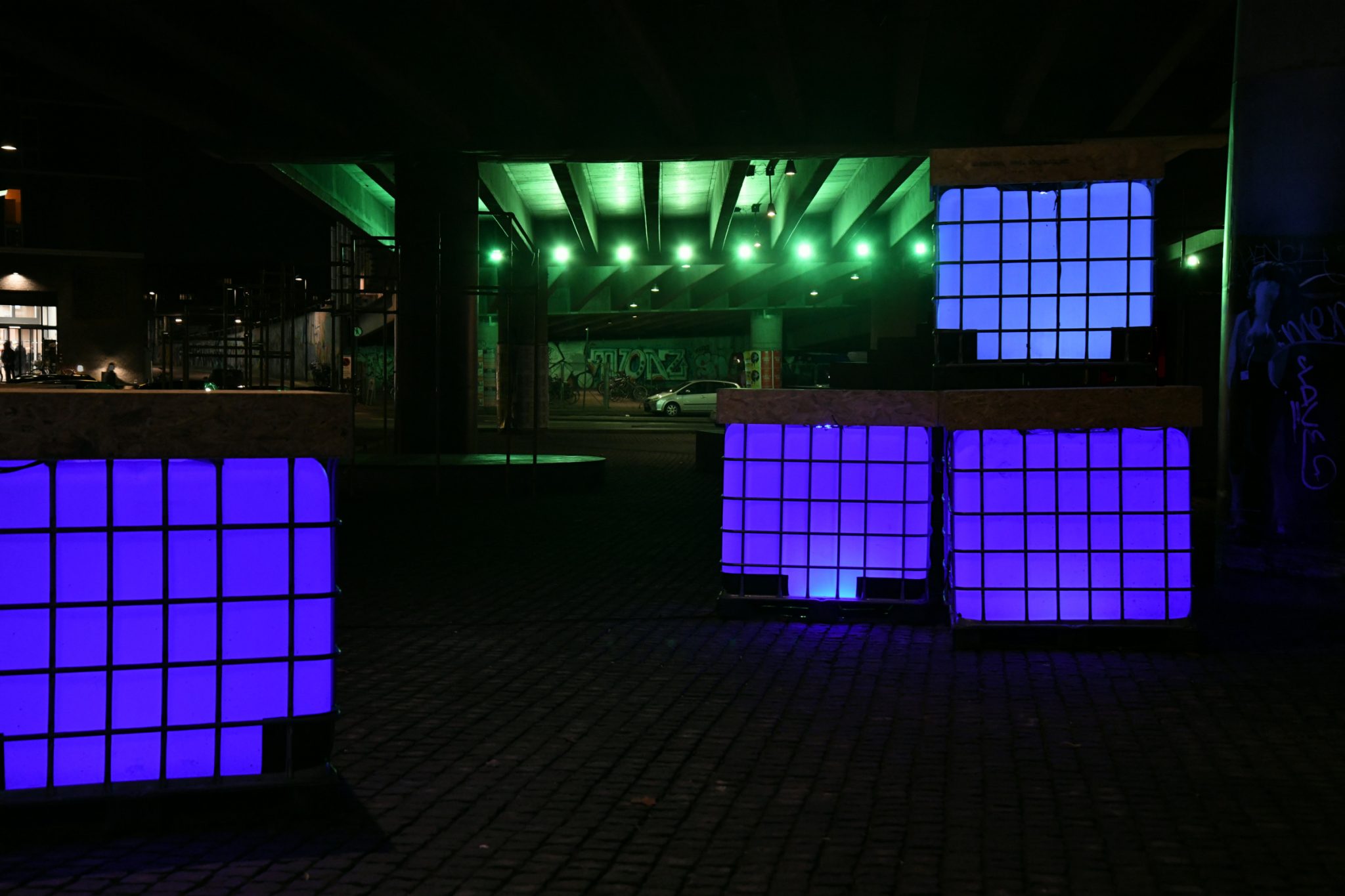 Light under the Arch 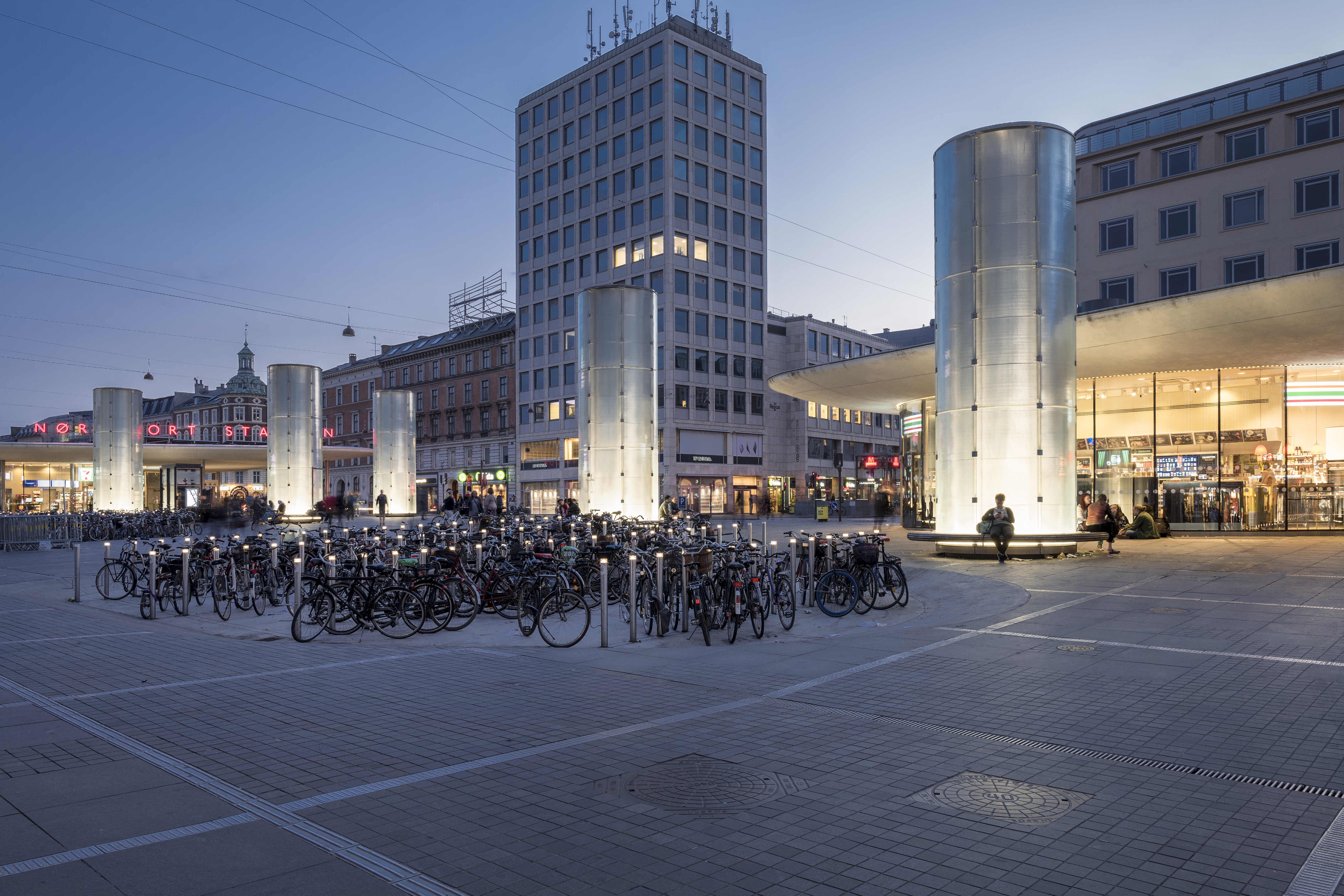 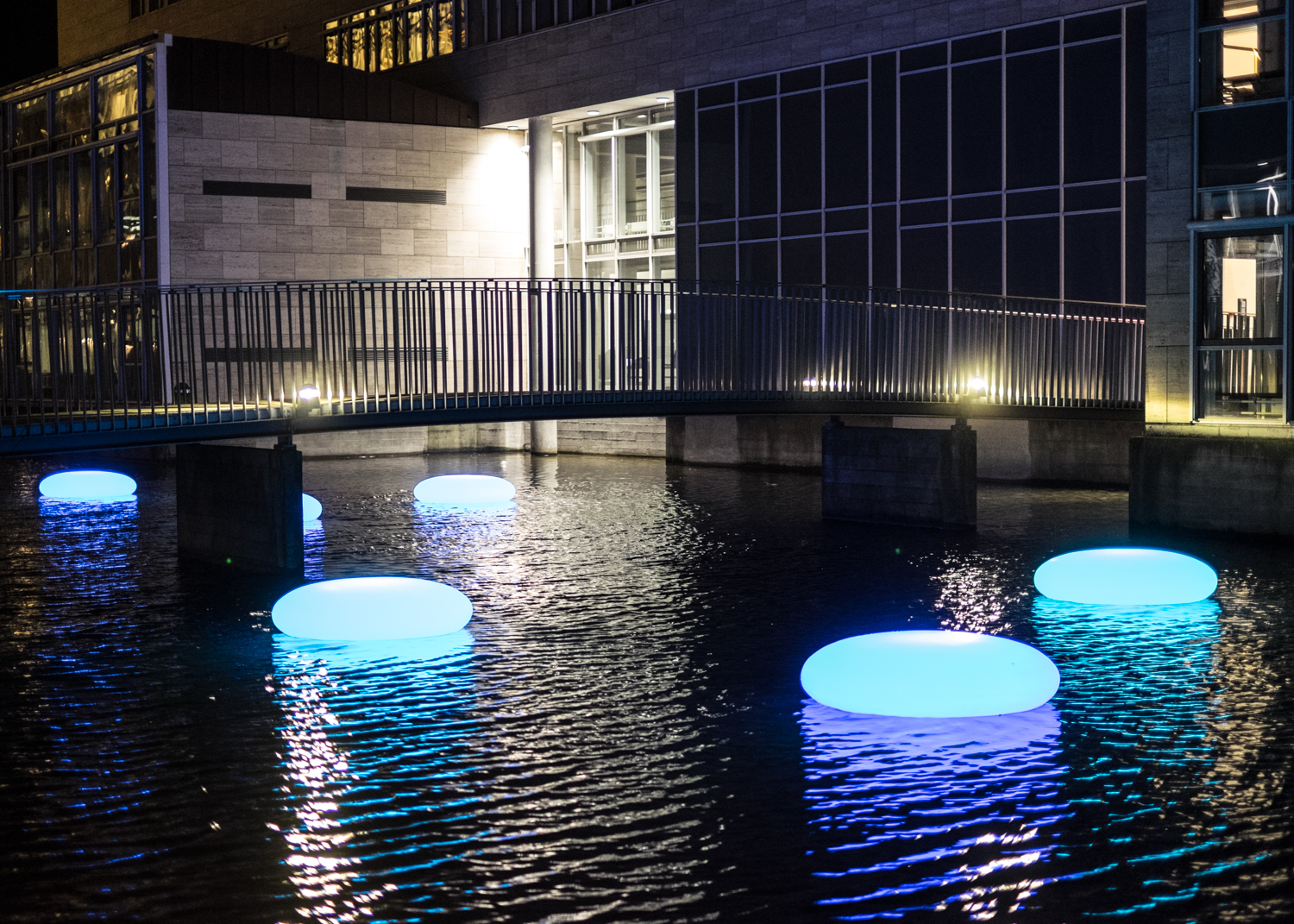 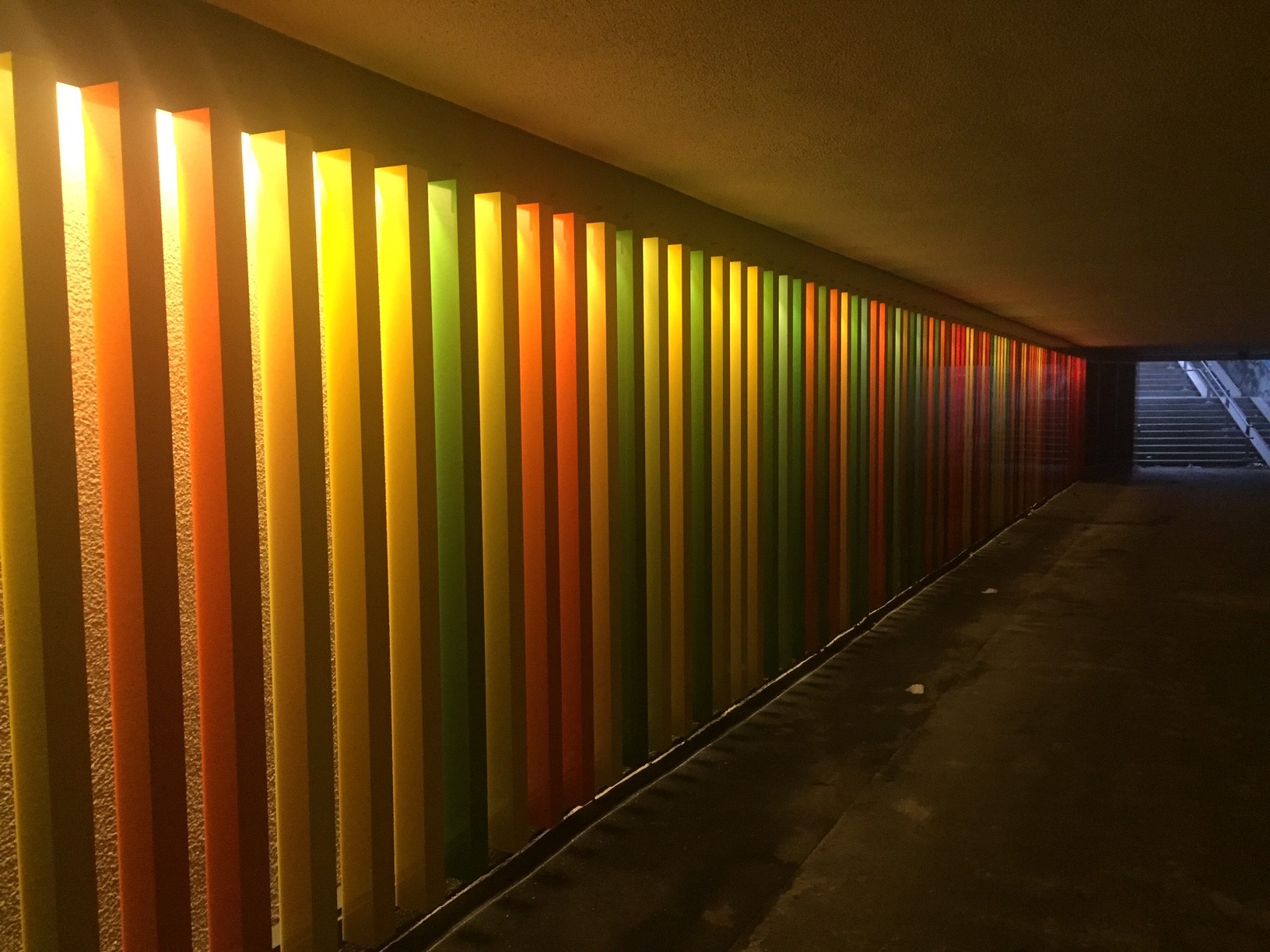 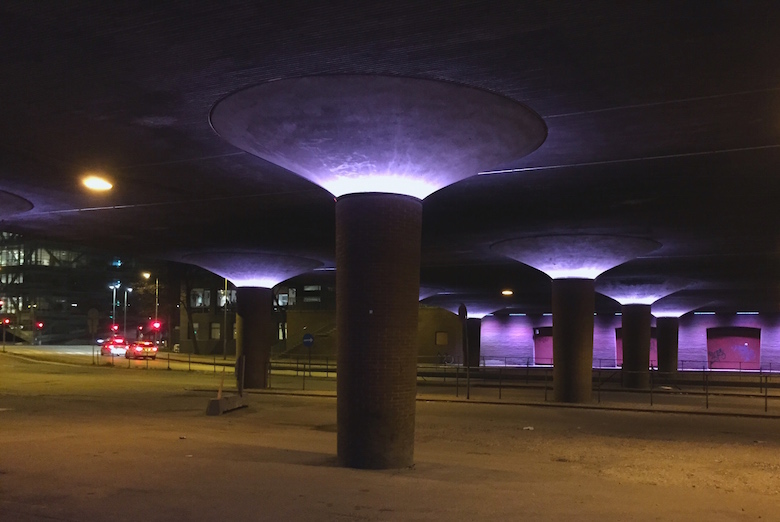 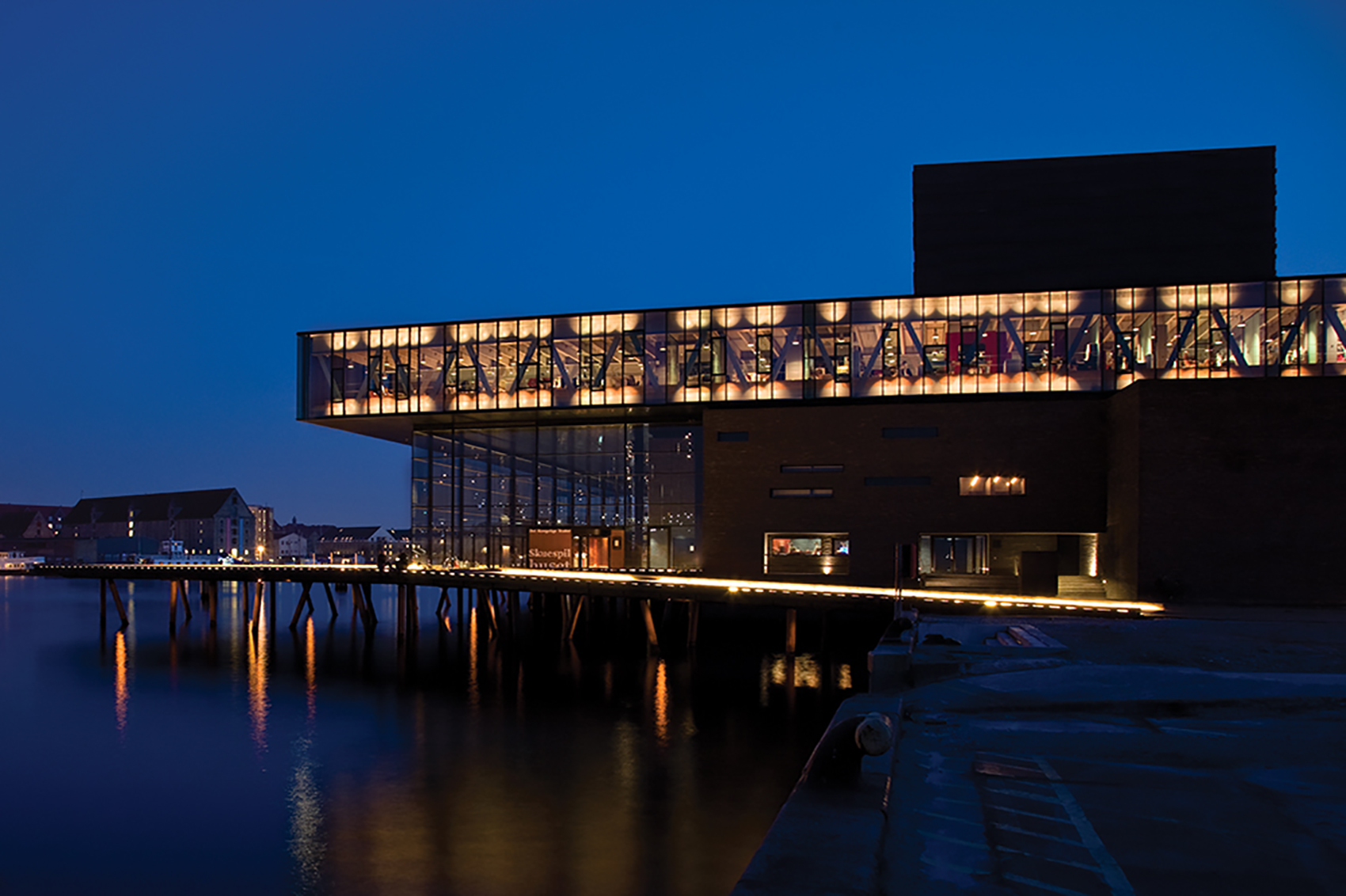 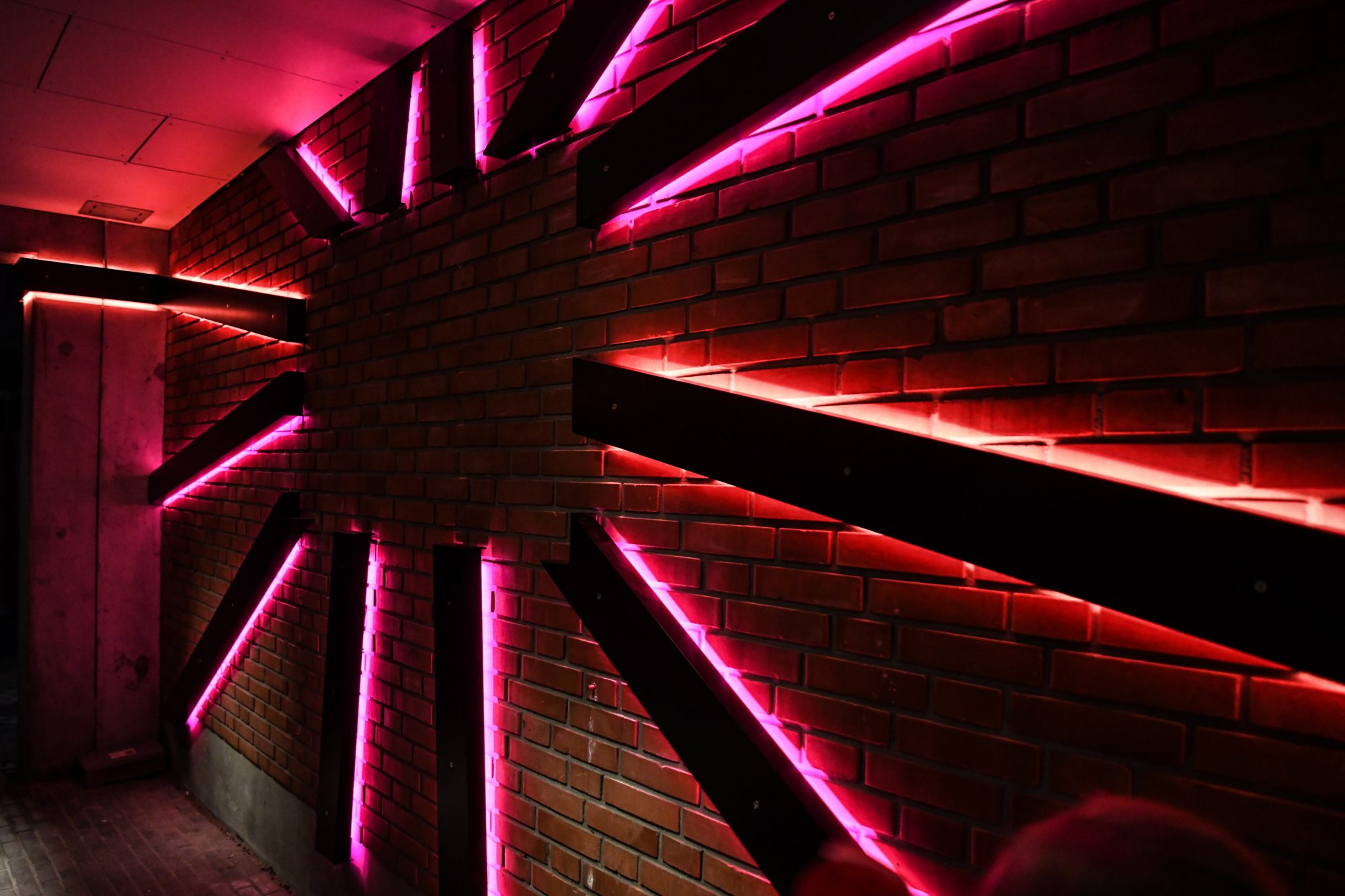 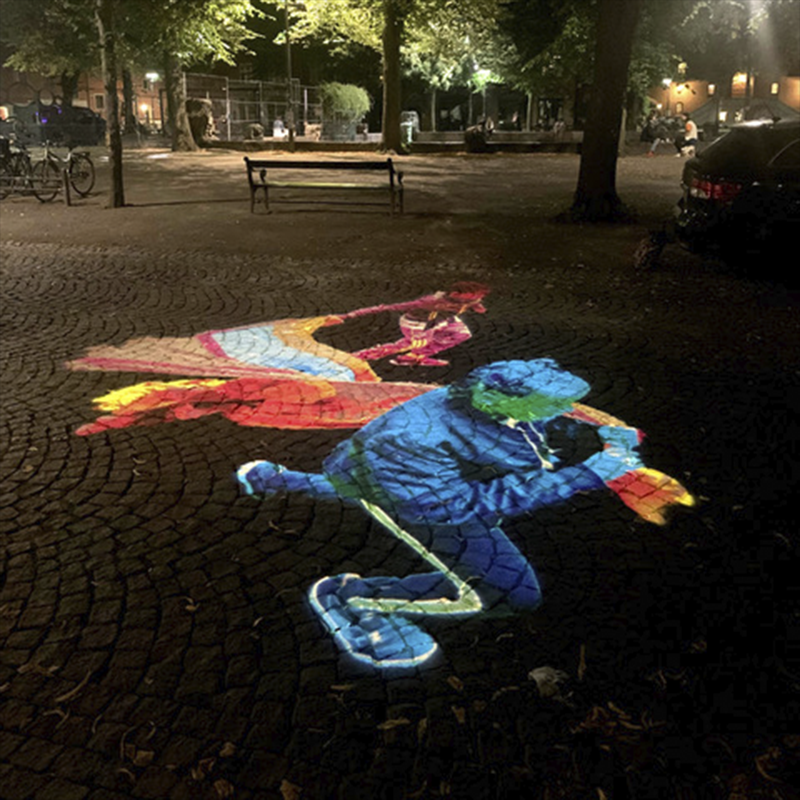 – Lent by the Danish Maritime Authority

The lighthouse originates from a lightship from 1895, which has been at Skagen, Lappegrund and Læsø. The ship itself was sold to Tvind in 1979, who rebuilt the ship and renamed it Little Bear. But during a voyage across the Atlantic, the skipper forgot to turn a leaf in the logbook, and was therefore a day closer to shore than one thought, and the lightship sailed itself aground. This was before you had GPS.

The lighthouse was removed before the rebuilding, and is now placed in Valby to commemorate a time when light helped save human lives. You can read about the ship and all the 25 Danish lightships here

This site uses cookies. OkNejRead our policy
You can revoke your consent any time using the Revoke consent button.Vil du ændre dit svar?